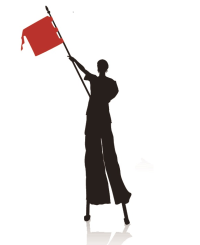 Tragedy of Orpheus – a Comedy

The Jester lands an acting gig for his aunt and her acting troupe at the Royal Court. However, the Steward warns the Jester that the last time someone recommended a bad play for the King, he and the actors ended up in the dungeon. Jester discovers that the actors in his aunt’s troupe are nothing more than her sewing circle. He then scrambles to shape-up his aunt's acting group before the big day . . . and he has a long night ahead of him. To read more about this play, click here.

Save this product for later